RESIDENTS ASSOCIATION
With my ongoing work as an ex-officio member and past chairman of the committee of the Albert Dock Residents Association at the Royal Albert Dock in Liverpool, I am the editor of the association’s regular newsletter, producer of the resident’s Information Guidebook and list of Recommended domestic contractors. You can reach me by email at adranews7@gmail.com

HERITAGE SYNAGOGUE
I regularly assist in fundraising events and the production of cultural events and concerts for the Liverpool Old Hebrew Congregation at its grade 1 heritage listed synagogue in Princes Road Liverpool L8. For the eleven years terminating at 2021, I was the editor of the synagogue’s twice yearly magazine. The synagogue’s website is at www.princesroad.org

HERITAGE PLAQUES PROJECT
I led a small team that rescued 13 commemorative plaques and foundation stones going back to the 1800s from the original Liverpool Hebrew School in Hope Place Liverpool, The original King David High and Primary Schools and the Liverpool Jewish Youth and Community Centre, Harold House in Childwall in Liverpool before each site either closed down or was demolished. These original plaques or replicas of them were then placed in a montage on the wall of the main hall in the new King David High School in Childwall Road in Liverpool. I produced films showing how the stones were rescued, replicated and rehung in the news school and which bring to life the people named on the stones and how they made important contributions to the community and were benefactors to the school and the community’s other institutions. Each year we show the films to the pupils so that they will appreciate their school’s history. We also challenge each pupil to chose a name on the plaques and write a letter to them or imagine that they are one of those people writing a letter to the pupils. The best letter wins a cash prize and a trophy awarded at the school prize day. More information about the project is at www.kingdavidprimary.co.uk/heritage

If you would like to know more about this fascinating project or your social or heritage group would like us to arrange a special presentation of the plaques and the films about them, please get in touch with me at michael@swerdlow.co.uk

TALKS ON THE HISTORY OF THE LIVERPOOL JEWISH COMMUNITY
I am occasionally invited to give talks to cultural and social groups and students in the Northwest region and around Liverpool, on the history of the Liverpool Jewish Community going back to the 1700s to the present day. With projected images and illustrations, I describe how this vibrant but small community has played its part and made a valuable contribution over many years to the success of the city of Liverpool in the fields of commerce, retailing, education, medicine, entertainment and music. Please contact me to come and give a talk to your group.

I also give talks to groups on the Jewish religion, prayer, sabbath, festivals, customs, traditions, the Jewish way of life and the holocaust. This can either be at the group’s own premises or in combination with a conducted tour of a synagogue in Liverpool. No group too small or too large. 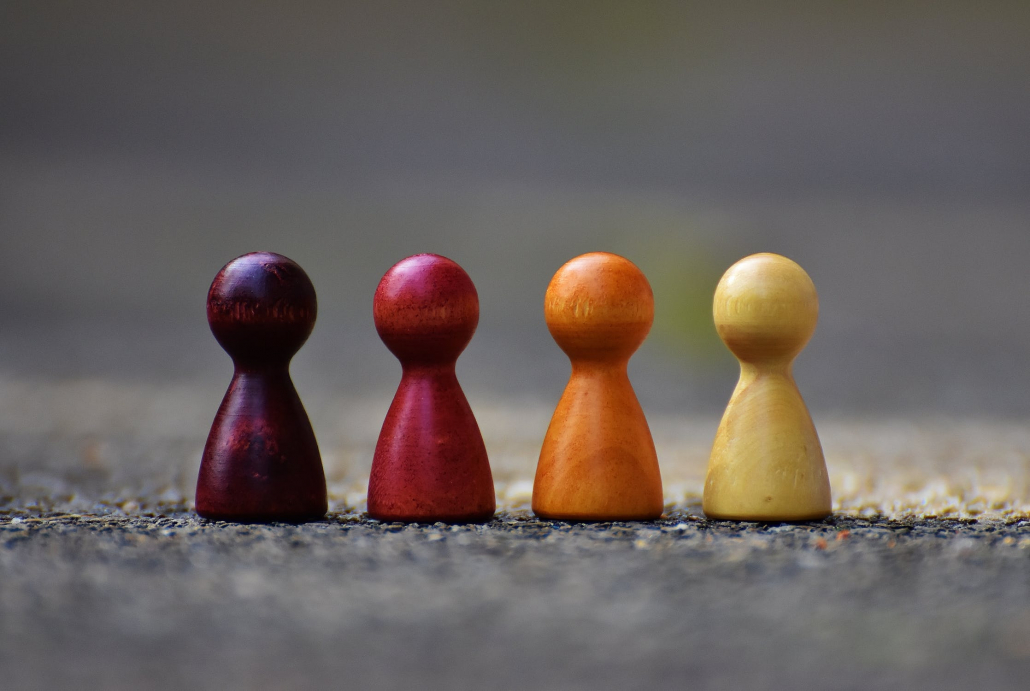