Here are the details of some of my documentary videos. Two of them are available now on DVD in PAL format for viewing on UK television, or by special order in NTSC for north American television viewing.  PAL DVDs should work in your computer provided it has a disc drive.  Please use the order form and pay by Paypal.  Order from  michael@swerdlow.co.uk

CHICKEN SOUP AND SCOUSE
History of the Liverpool Jewish Community
This 75 minute documentary film traces the history of the Liverpool Jewish Community going back to the 1700s right up to the present day and describes how Jews came to live in Liverpool and first established a small community that found that they fitted in better if they became ‘Anglicised.’ They had the foresight to create a communal infrastructure. Then some of the Jews escaping the pogroms in Russia at the turn of the last century and on their way to the USA, decided to stay in Liverpool becoming the second influx and the backbone of today’s community. The film with numerous candid interviews and exclusive cine and video archive footage describes the contribution the community has made over many years to Liverpool in commerce, retailing, medicine, education, entertainment and music. Chicken Soup and Scouse is highly entertaining and informative.

THE STORY OF HAROLD HOUSE
The Liverpool Jewish Youth and Community Centre
In numerous candid interviews and unique cine and video footage this 95 minute documentary film describes how one of the Liverpool Jewish Community’s central institutions started as the Head Quarters of the Liverpool Battalion of the Jewish Lads Brigade and became the Liverpool Jewish Youth and Community Centre serving several generations of the community and being given the nickname, “The Heart of the Community.” This lavishly illustrated film takes members, staff, workers and users of the centre on a trip down memory lane but is also a fascinating exposure of one of the UK’s most successful youth clubs and community centres. But it also charts the decline of the community resulting in the closure of the centre and how it has adapted itself to the community’s needs today. 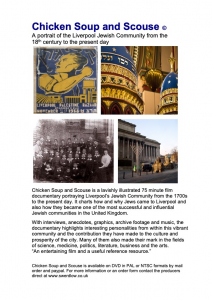 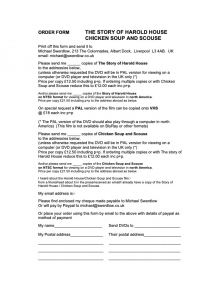 COMING SOON
Due for release in Autumn 2022. Availability details will be on this website;-

THE LIVERPOOL COLLEGE OF ART : TIMELINES
The original art college, founded in the 1820s in Hope Street Liverpool, was due to close down and move in 2008 into an exciting new building on the John Moores University Campus next door to the Metropolitan Cathedral on Mount Pleasant. Here was an opportunity for me to film students at work in the various departments of the old building before it closed down. With my friend and ex art college student Janet Webb, we brought together a group of students, staff and lecturers who told us in candid but affectionate interviews about their time and work at the college from the 1940s to the present day. Sadly some of them passed away before the film was finished and so their memories and stories captured in the film are all the more important. This 45 minute documentary film is chock full of graphics, images, illustrations and interviews, as well as the footage filmed of students in the old building before the college closed and moved to its new premises. It charts the history of the college and describes some of its illustrious students and tutors, from Augustus John to John Lennon. This film will be a must for students past and present.

Due for release early Autumn 2022. Availability details will be on this website or contact me at michael@swerdlow.co.uk 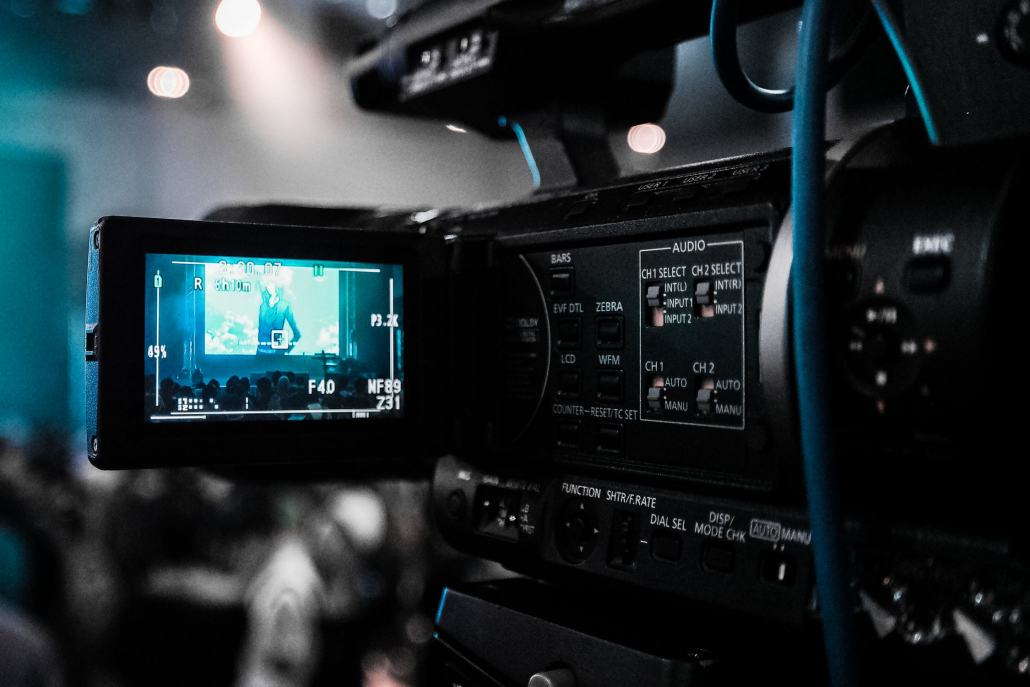